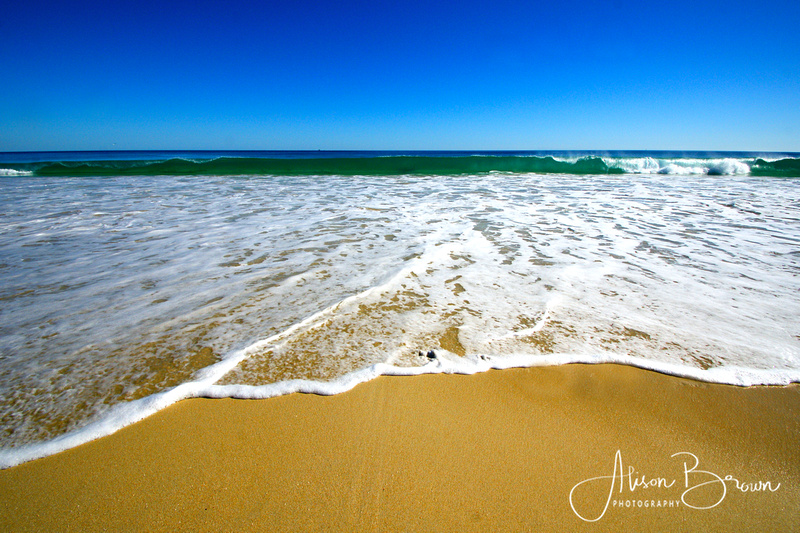 Perth might be one of Australia’s lesser-known destinations, but don’t let the lack of popularity fool you. This idyllic city is located in Western Australia, which doesn’t attract as many tourists because of its distance from east coast and the fact that it’s practically uninhabited. During my ten-day stint, I stayed in a town called Cottesloe just outside of Perth, but only one hundred meters from the ocean. Even though my stay was short and I was tempted to overindulge in the laid-back beach lifestyle, I had enough time to explore some of Perth’s most fascinating spots such as Rottnest Island, the sand dunes in Lancelin and the Pinnacles in Cervantes.

Since Western Australia borders the Indian Ocean, it’s the perfect haven for white sandy beaches and turquoise waters.Rottnest Island is home to some of the most breathtaking beaches and it’s just a short boat ride away from Perth. If you buy your ticket online for a Tuesday it’s half-priced, just make sure you leave early since there’s a lot to see. Once on Rottnest you can hire a bicycle and do a 25 km (or 15 mile) loop around the island. It’s a pretty easy bike ride if you are fairly fit, but there are some inclines (followed by exciting declines, if you like going fast). You can stop at some of the secluded bays around the island, eat lunch at the lighthouse, swim and snorkel, or check out some of the wildlife.

Rottnest is home to a marsupial called the quokka, which looks like a cross between a rat and a kangaroo, and they’re only found off the coast of Western Australia. The town of Lancelin is only an hour and a half north of Perth. If you hire a car it’s a pretty straightforward drive, or there’s always the option of doing a tour. When traveling I try to avoid tours as much as possible, so luckily a bunch of mates at the hostel I was staying at wanted to rent cars and caravan up there for the day. We hired sand boards for a couple hours and either slid down while sitting, or if you could manage, while standing! It’s harder than it looks since sand is a lot more slippery than snow, but it’s definitely fun if you’ve never tried it before! If you aren’t particularly interested in sand boarding, you can drive through the dunes in 4WD’s, which also looked awesome. If you would prefer to do neither, then just a drive by the sand dunes would be worth the detour as the sight of the dunes overlooking the ocean is quite remarkable.

After our adventures at the sand dunes, we continued north to the Pinnacles, which are 45 minutes away of Lancelin. The Pinnacles are limestone rock formations located in the desert of Nambung National Park near a town called Cervantes. Geologists believe that they were formed from seashells when the desert used to be full of rich marine life. Also, because Australia doesn’t have a lot of seismic activity, the rock formations have been able to stay intact for thousands of years. How they were formed is still under debate, but the sight is not to be missed. The best time to see the Pinnacles is usually in the early morning or late afternoon to watch the sun rise or set over the ocean. It’s when the colors are most vibrant, and when you have the best chance to see kangaroos and emus. While we were watching the sunset, we spotted a kangaroo foraging in the bushes nearby. Just make sure you keep an eye out, for they can be easily missed if you’re focusing on taking pictures and enjoying the stunning scenery!

This article was also published by Vagabundo Magazine.