How does shark finning affect the ecosystem? 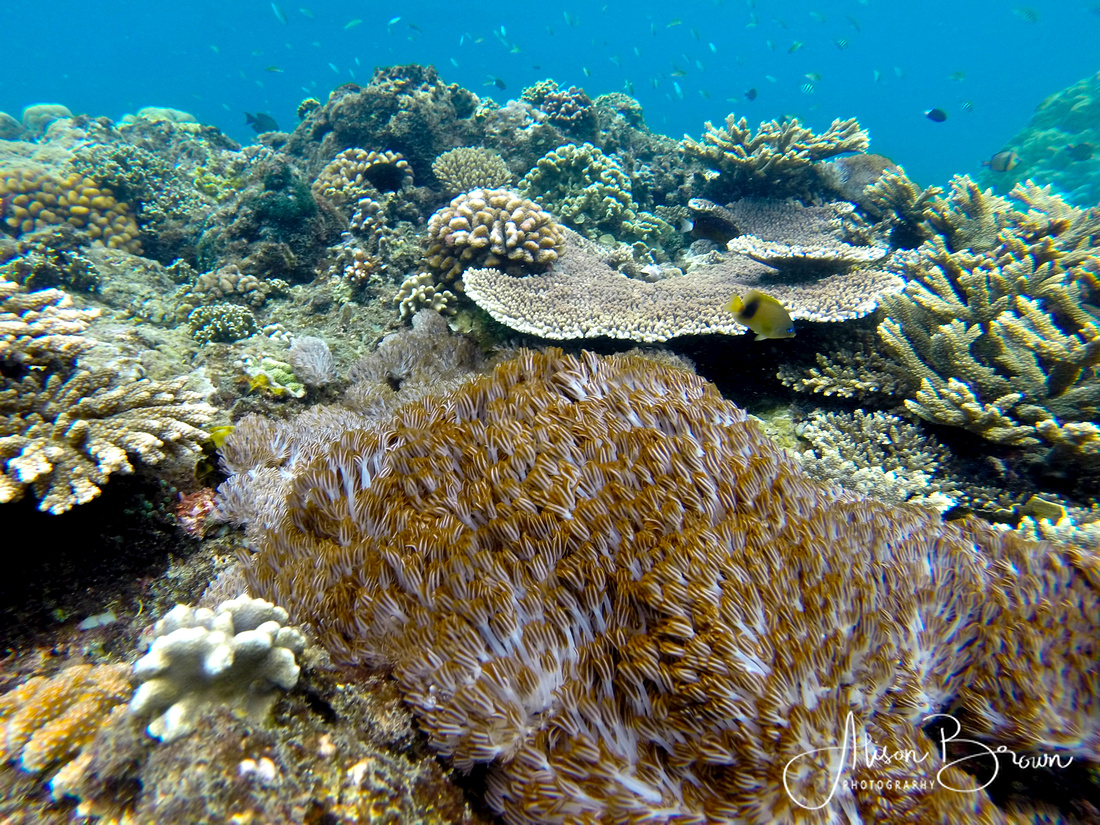 Sharks are some of the ocean's most fascinating creatures. They are one of the planet’s oldest, with the first evidence of sharks dating back to over 450 million years ago. Over 400 species exist today, which range from 8 inches to up to 40 feet in length.

While great white sharks are the most feared by humans, it’s not commonly known that the bull shark is actually the most dangerous. This is due to their extreme aggression, coupled with their ability to swim in both salt and fresh water. Another shark that poses a risk to humans is the tiger shark, primarily because of its willingness to eat almost anything - hence how it earned the name, ‘maneater.’

But despite being the most revered fish of the sea, sharks are actually more likely to be killed by humans than the other way around. According to environmental organization, Wild Aid, approximately 100 million sharks are killed by humans each year. In 1995, only 15 species of sharks were considered threatened, and by 2010 this figure had grown to over 180.

There are two primary reasons why so many sharks are killed each year. One is related to bycatch, where sharks are inadvertently caught in commercial fishing nets and aren’t returned to the ocean. The World Wildlife Foundation (WWF) estimates that approximately 3.3 million sharks die this way every year.

The second, and perhaps the most alarming reason, can be attributed to the demand for shark fins. According to the WWF, shark finning accounts for 73 million deaths annually. If you haven’t heard the term ’shark finning’ before, it refers to the process of capturing sharks, removing their fins, then discarding the body of the shark (usually alive) in the ocean where it slowly sinks to the bottom of the sea. A sad and cruel process - one that doesn't need to exist.

The driving force behind the unsustainable demand for fins is associated with the increasing hunger for ‘shark fin soup.’ It’s a popular delicacy in China and Southeast Asia and is usually served at weddings or other special events. Experts believe shark fin soup dates back to Ming Dynasty in the 14th century, and unfortunately, demand for this dish has been increasing as the population grows and globalization expands access to wealth.

But the demise of shark populations is not just a sad story for conservationists - the loss of these creatures has far-reaching consequences for the rest of the ocean. Most sharks are considered to be apex predators, which means they sit on top of the food chain and help regulate the population sizes of the species below them. If some population sizes grow uncontrollably, this can lead to ecosystem instability.

Sharks also serve as an indicator for ocean health. They usually go after the sick, weak and slower fish populations, which helps keep the food web healthy. Not only does this result in fewer unhealthy fish, but this also strengthens their gene pools, contributing to the evolution of species overtime.

However, regulating marine populations is only one role that sharks play. Because of their feeding habits, sharks also indirectly maintain seagrass and coral reef habitats, which are both integral to keeping oceans healthy. Marine life found in these regions are constantly needing to relocate in order to hide from predators, which generates a balanced distribution of organisms.

While both of these contributions are extremely important, one aspect in particular poses the biggest threat to ocean stability. Because sharks are considered by scientists to be a “keystone” species, that means removing them from the ecosystem will cause the whole structure to collapse. A food chain without a keystone species means that other marine populations in the web will also decline substantially, or cease to exist all together. When other marine populations start to decrease, a complete destabilization of the ecosystem occurs. Ocean’s are extremely complex systems that are responsible for regulating the temperature of the earth, and their destabilization can lead to the destabilization of the entire planet.

This may sound fraught with gloom, but not all hope is lost. Wild Aid has produced educational campaigns to discourage consumption and NGO’s around the world have banned together to fight against shark finning. Fisherman are learning how ecotourism is a more sustainable source of income compared to deceased sharks. According to Live Science, the shark ecotourism industry is presently valued at $314 million and projected to double over the next 20 years. While there is still a long way to go, sustained efforts that focus on education and conservation will lead to preservation in the long run, and hopefully, will help prevent an oceanic ecosystem collapse.

This article will also be published on www.greentumble.com